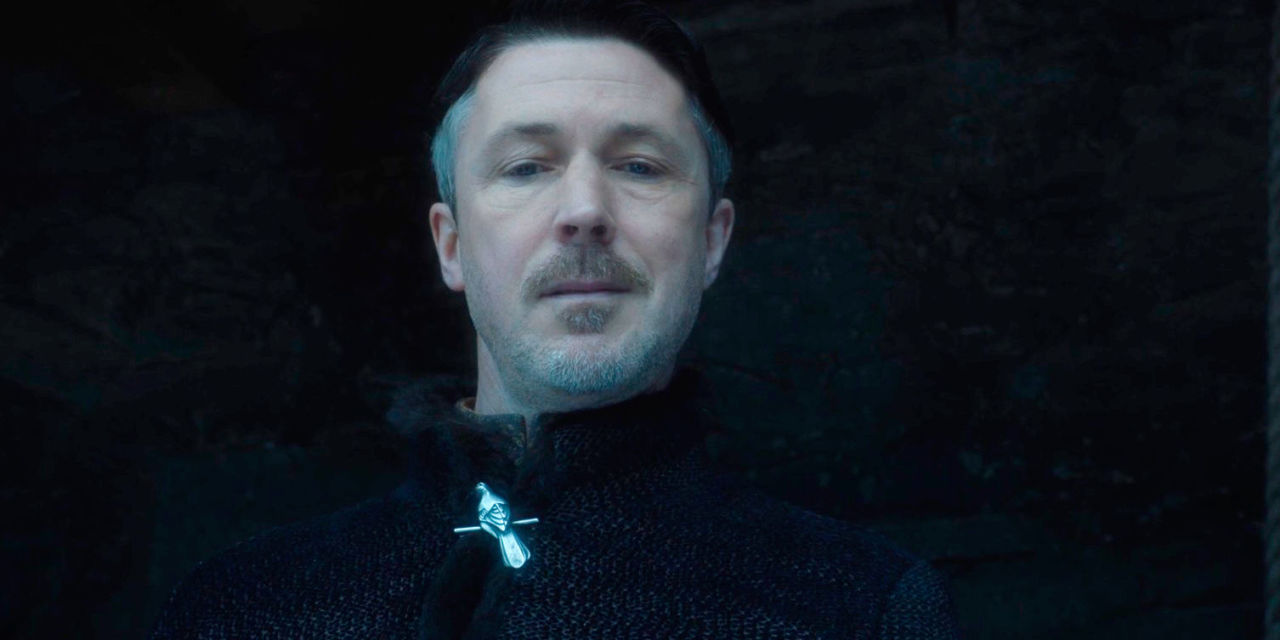 (Image above is property of Home Box Office, Inc. All rights reserved.)

(NOTE: Game of Thrones spoiler at end of post)

Parts 1 and 2 of this series explored such concepts as how the market feels like a game (in this environment, the game is Jenga) and how certain Investing Personality (IP) traits affect people’s ability to participate therein.

Since Part 1 was published two weeks ago, let's recount what has happened:

1) We have experienced perhaps the worst natural disaster in decades with Hurricane Harvey and another monster hurricane is approaching.

2) We watched a sociopath lob an ICBM over the nation of Japan and then explode a hydrogen bomb for good measure.

And over that time, The Market has responded like my kids do when I tell them it is time to brush their teeth – by doing nothing. (Note: Are we seeing the first sign of the market doing "something"? DJIA down more than 1% so far this AM).

In fact, this is the longest stretch of time without a 5% pullback in 20 years. Not only has the Tower not collapsed, it’s barely lost a brick. As the tower climbs, the potential emotional energy builds with it. Investors are primed to overreact.

How do you work with your clients – especially your most emotional clients – to help them discharge that energy while minimizing the shock?

The answers may be found in the popular TV series, Game of Thrones. On the show there is a character called Petyr Baelish – known to all as “Littlefinger”. In a world where players drop like narcoleptic flies in a DDT factory, Littlefinger has shown a remarkable ability not to merely survive but to consistently improve his position. Though his goal was to accumulate power, not wealth, investors can learn from his wisdom and uncanny gamesmanship. Below is the first of three quotations by Littlefinger, each with a corresponding lesson for investors in this (or any) investing environment.

LF: “Fight every battle everywhere, always, in your mind… Every possible series of events is happening all at once. Live that way and nothing will surprise you. Everything that happens will be something that you’ve seen before.”

Lesson 1: Look Forward – Anticipate Chaos
This may sound like an impossible task, especially in finance where the same dollar can’t be invested in two places at the same time. But remember, we are not talking about managing money. We are talking about managing emotions. The wisdom holds. There is much to take from this philosophy. For one thing it is a clear endorsement of diversification. But the biggest key is the last sentence - ‘whatever happens will be something you’ve seen for’. The emotional value of foresight – such a simple concept – is remarkably underutilized.

Let’s look at those possible series of events for a moment. The Market Jenga tower could come crashing down all of a sudden. Or maybe it will wobble and fall bits at a time. Maybe it will just sit there. It could be anything. But that’s the point. Anticipating – taking the time to walk through what those possible futures will look and feel like prepares you for them. Everything that happens will be something that you’ve seen before. Visualization is more than a (highly effective) tool for golfers on the putting green. It works on an emotional level because when you picture the event, you experience the emotions that come with it. Think of it as a form of emotional inoculation that allows you better absorb the shock. It is also what prevents fear from turning into panic. (MPI has tools to help you do this.)

Moreover, anticipation increases one’s sense of control. Is it the oft-cited “illusion of control”? Who cares? Not your brain. It doesn't know the difference. And feeling in control is critical to managing anxiety. When you can say, “I saw this coming” you are in a much better emotional position to deal with what comes.

What To Do: Have conversations with clients to proactively name and experience the potential scenarios. (e.g., “Nobody knows what the markets will do next, so let’s walk through the possibilities. What will we do if things stay this way for the next 6 months? What will we do if the market pulls back 5%? If it collapses? What is the worst case scenario for your portfolio?”)

Take the time to communicate with the clients who need it most (e.g., emotionally sensitive, spontaneous profile clients who have higher anxiety and panic propensities per the Investor Personality Assessment). Now is the time to do it, before the Market looks like Tokyo during a Godzilla attack.

(Note: So if you watched the season finale you saw that after a remarkably career, it was finally game over for Littlefinger. As they say in Braavos… Valar Morghulis. Nonetheless, Little Fingers’ wisdom and cunning were as sharp as anyone’s and deserve to be recognized as such. His downfall was not due to a lack of astuteness or gamesmanship. It was due to a lack of honor. (And, it should be said, a Three-Eyed Raven who could telepathically report his past misdeeds.) So as Jon Snow says to his Night’s Watch before patrols…)

“Hey, let’s be careful out there.”